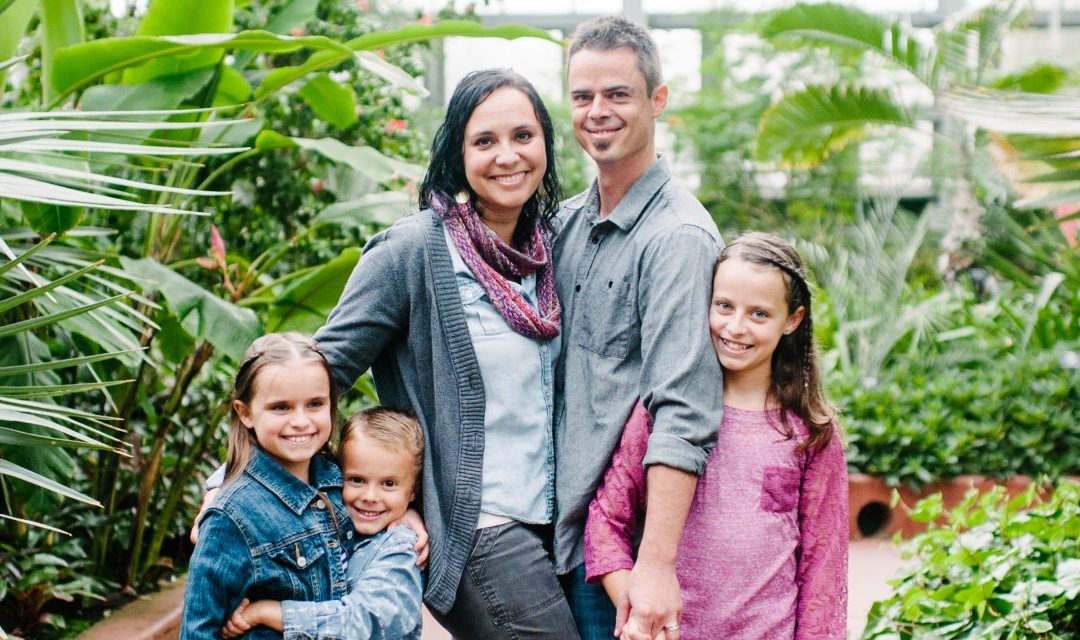 Alums in the Field, the Harvest Field, That Is: Luke and Lindsay Greer

Where to begin?  Is this an article about what alums are doing, or about what God is doing in the world?  Well, both.  It’s about the amazing work that alums Luke and Lindsay Greer (and their three kids) are getting to do with Orchard Group, the church-planting outfit with roots way back to 1948, when Elmer Kyle started Go-Ye Chapel as a small bus converted to a mobile chapel that served NYC’s boroughs. Charles Faust continued that “little” work, which today has morphed into one of the most dynamic church-planting agencies in the world.  I kid you not. Just check out the website at www.orchardgroup.org .

And it’s also a chance to ask you to pray for all of these young churches.

Nineteen congregations* have been established in the past five years, including four in New York (three in the New York City area),  three in California, two each in Maryland and Florida (this writer’s own family are members of one of those, Miami Church ☺), and one each in Chicago, Philadelphia, and Colorado Springs.  But that’s just the USA.  The others are in Lagos, Nigeria; Paris, France; Cape Town, South Africa; Limerick, Ireland; and Osaka, Japan.  These are all congregations that are determined to be the church in the world, reaching out as imperfect people to bring others to discover the good news that is life in Jesus.

What do Luke and Lindsay do in the Orchard?  Luke works directly with four of these churches: City Church in Lagos, Pro Deo in Cape Town, Miami Church, and Renewal Church in Chicago. Luke’s job is to serve new churches like these by connecting their leaders to the resources and expertise that they need to get them off the ground during their first few years and established for the long term. He enjoys coaching and learning from church planters, being a “bridge” from established churches to new church plants, and most of all, helping these new churches enable Jesus to be known and worshiped by many more people. Every day is a little bit different: sometimes he serves pastorally with lead pastor Derrick Puckett at Renewal Church of Chicago where they reside, and sometimes serving  more administratively with the pastors in Miami, Cape Town, Lagos, and beyond.

Lindsay, meanwhile, serves the local church in Chicago in the kids’, small groups, and hospitality ministries (phew!). She is also a homeschool teacher for their three children, and a tutor in a homeschool community that meets weekly in downtown Chicago.

Luke and Lindsay met while freshmen at DCC, marrying three years later, and graduating in 2001. From Dallas, they headed with a team of two other couples to Mexico City to plant a church there, and Luke and Lindsay served in youth ministry.  While there, they saw the work grow and began to develop a sense of urgency about planting churches in the world’s cities. In 2007, the Greers had a furlough in the States, where Luke did his master’s in missions and intercultural studies at Wheaton. Then, from 2008 to 2014, they worked with a church-multiplication initiative called Impacto Latino in the city of Pachuca, on the north side of the Mexico City valley, helping to establish Iglesia Cristiana El Jubileo, one of three new churches started as part of the initiative in Pachuca. For the Greers, it is most rewarding to know that the church is growing and thriving, led by local pastors and elders, and helping to start more new churches!

Their three children—Isabella, Olivia, and Elijah—were born in Mexico City, too. After a few years removed from life in Mexico, Isabella still speaks Spanish, Olivia still understands it, and the youngest Elijah likes to pretend that he’s speaking it. These days, Isabella is 13 and very much into hobbies; her latest is reading excerpts from The Great Books collection.  Olivia is 10 and is finishing her first book, a novel about… well, it’s a secret. Elijah is 6 and is a Lego aficionado. Each of them thinks of themselves as part of the church-plant mission work, and they love serving in any way they can.

In 2013, as the church in Mexico was becoming established, Luke and Lindsay began to think and pray about what might be next. Another church plant in Mexico City? Serving in an established church in the US or elsewhere? About that time, they connected with Orchard Group, and it became clear that it would be a great fit for their calling and experience in helping to plant urban churches. In 2014, they moved to Chicago.

Both Luke and Lindsay grew up in the church (in Texas—Amarillo and Dallas) and are passionate about the urban church, not because of cities per se, but because of the quintessential characteristic of cities: the high concentration of people. There are still many millions in the world’s growing cities who have yet to hear or understand the good news about Jesus, and establishing churches in neighborhoods and communities is essential to Christ being made known. Luke and Lindsay are convinced that as the world becomes more urban, so must the church.

So now remember to pray for all of these…

*List of Orchard Group Churches Planted in the Past Five-ish Years: