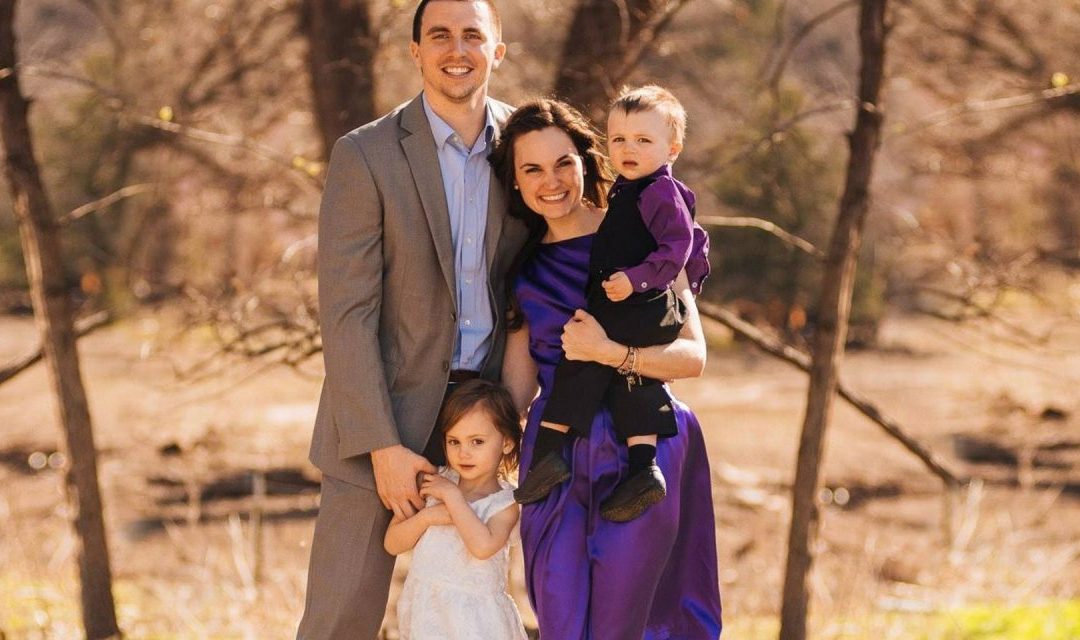 DCC is happy to announce that Jordan Strom, of Manhattan KS, has accepted the position of Head Men’s Basketball Coach and Admissions Counselor, beginning in July.

He has been actively involved in basketball and coaching since college days.  From 2006-2010, while a student at Manhattan, he played on teams that won four consecutive Midwest Christian College Conference championships, made two trips to the NCCAA national tournament, including one NCCAA Central Region championship, and a trip to the Final Four in 2009.

From 2010-11, he served as a student assistant to the athletic director at Manhattan before being hired as an assistant coach for the men’s basketball team in 2011-12, a season in which Manhattan again took the Midwest Christian Conference championship.

From 2014-15, he was assistant men’s basketball coach and head golf coach at Presentation College in Aberdeen, SD. As the assistant men’s basketball coach, he helped the Saints to a 17-9 record and a third-place finish in the North Star Athletic Association (NAIA) standings. Both his men’s and women’s golf teams were named to the NAIA All-Scholar Team list for 2014-15.

Coach Strom returned to his alma mater Manhattan in July 2015 to serve as the assistant athletic director and assistant men’s basketball coach. In that year the Manhattan Thunder went 27-10, winning both the Midwest Christian College Conference and NCCAA Central Region tournaments qualifying for the NCCAA National Tournament, where they would make a run to the Final Four.

The 2016-17 season was also a great success. The Thunder went 24-9, including an undefeated run, 9-0, in the Midwest Christian College Conference, winning the regular season and tournament championships. MCC climbed as high as #2 in the NCCAA Coaches’ Poll, defeating #1 Randall University in the Southwest Region Championship game and qualifying for the NCCAA National Tournament for a third consecutive season. In five years on staff with the men’s basketball program, Coach Strom has seen the Thunder go 118-52, including 47-3 in conference play.

But like everyone else on DCC’s coaching staff, Coach Strom is driven not by win-loss records but by changed lives.  His desire is “to see student athletes succeed not only on the court of competition, but also academically and spiritually.”

He says, “Coaching puts me in an arena to impact the lives of my student athletes in each area. I believe we can learn a lot through sports. Structure and discipline are vital to be successful on the court. It’s the same for our walk with Christ. We must learn to be disciplined in order to grow spiritually. Through basketball, I hope to create structure and instill discipline in my players.”

From an admissions perspective, Coach Strom served at Manhattan Christian College for four years, from 2011-2014, in the admissions office.  For three of those years, he served as an Admissions Counselor and for the final year, serving as the Athletic and Transfer Student Coordinator.  In all four years of serving in admissions, he consistently hit or exceeded his recruitment goals.

Coach Strom’s own walk with Christ began early.  He grew up in a Christian home and accepted Christ as a boy.  His grandfather and uncle are both preachers. His dad is an elder at his church and earned a degree from Dallas Theological Seminary. His mom attended Dallas Bible College in the late 70s.  He credits his parents with showing him the importance of a relationship with Christ from an early age, something he hopes to instill in his own kids.

Coach Strom met his wife Becca when they were both students at Manhattan.  They have a daughter Harper and son Pierce.